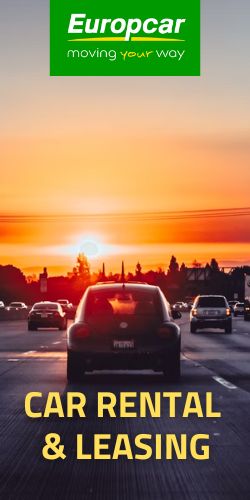 Bread and Cider Festival Invites You to the Āraiši Windmill on July 31!

Daugavpils will host an international festival of contemporary ceramics