LithuaniaThe tourist season in Birštona does not end: for visitors - orientation cycling games, a ferry across the Nemunas and a silent disco 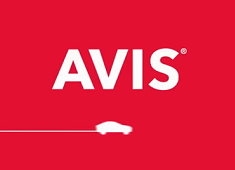 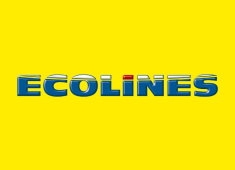 Business newsBoard Extends Agreement with Executive Board
Supported by 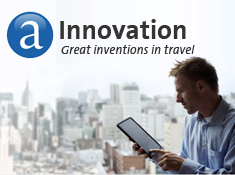